The town of Sami is home to the islands main port with ferry connections to the Greek mainland.

Today Sami like most of Kefalonia is a modern town having being rebuilt after the earthquakes of 1953. In ancient times Sami was one of the four main city states occupying a strong geographical position, over the years various archaeological excavations have revealed the towns’ wealth and importance, ruins of which can be still be visited.

The area of Sami is surrounded by mountains and lush vegetation leading down to the coastline, some of the islands most popular sights can also be found in this area such as Drogarati Cave estimated to be 150 million years old and where classical concerts were once held. Melisanni Lake a mystical underground lake situated in two caverns, the roof of one collapsed many thousands of years ago and where today sunlight shines through creating many shades of blue within the near fresh water – here rowing boat rides can be taken out on the lake.

The town of Sami was made famous a few years ago when Hollywood arrived on Kefalonia for the filming of Captain Corelli’s Mandolin, with the main set being built around the town of Sami and other locations such as Myrtos Beach and Antisamos beach being used as well. Filming lasted the entire summer and attracted many famous names and visitors all of whom enjoyed all that the area of Sami and Kefalonia have to offer. 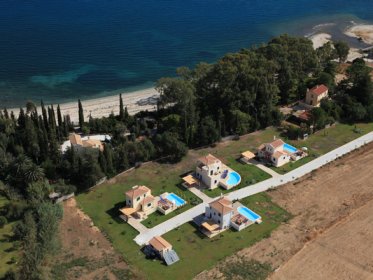 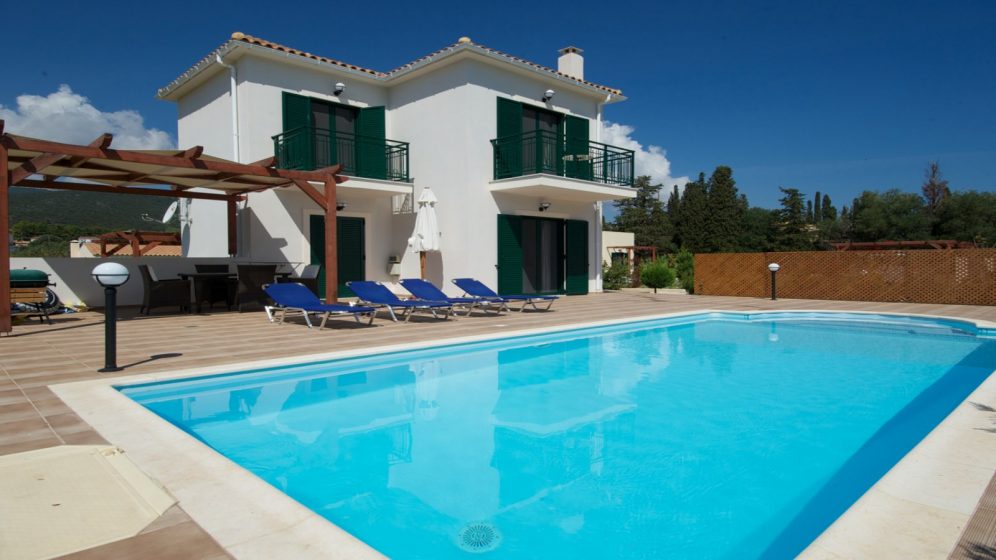 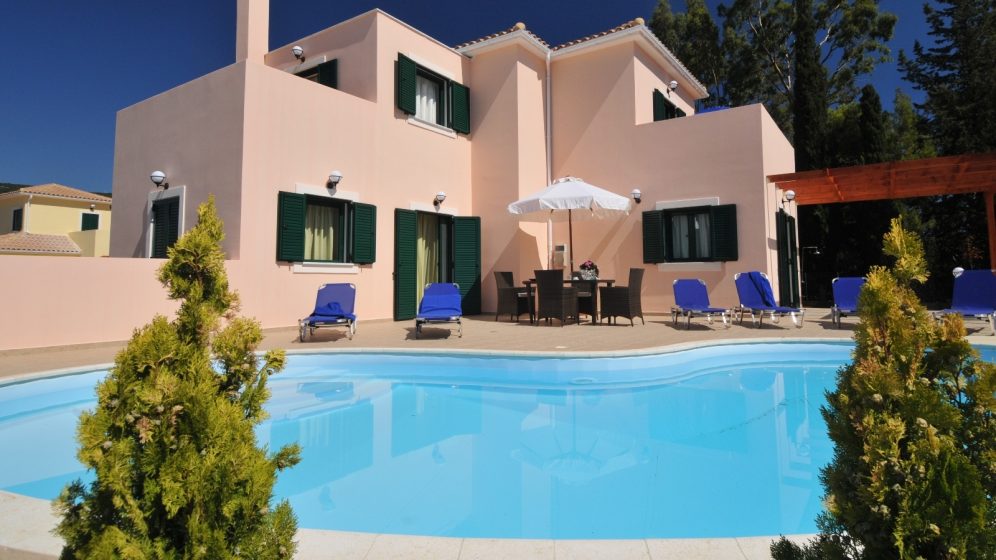 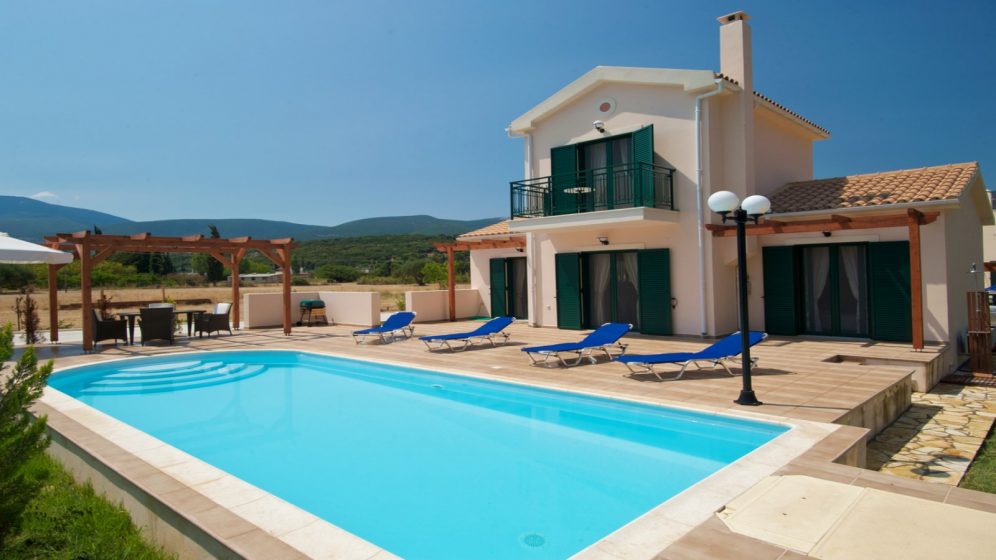 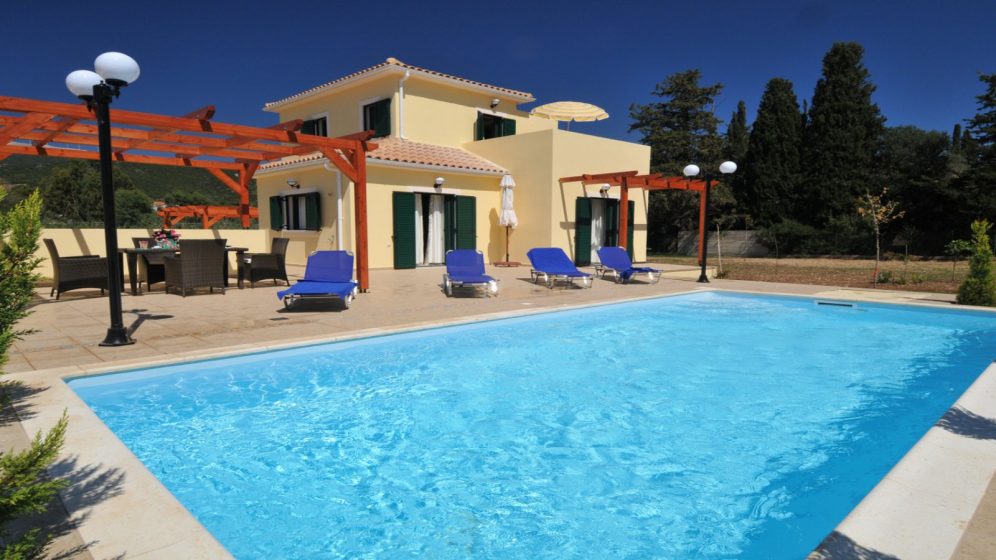